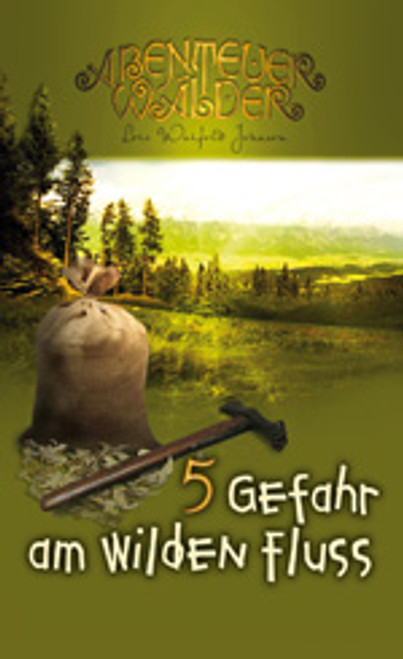 (German Translation)
On a cloudless March night, Kate, Anders, and Erik spot a timber swindler, but are unable to see his face. Who is this man changing ownership marks on logs? If only Kate and the boys could have seen his face! When Mama receives word that her brother Ben wants to visit, suspicion turns toward him. While living in Sweden, Ben stole money from a shopkeeper, then disappeared without a trace. Now Ben’s letter gives them only two days to meet him or he’ll leave, never to be seen by the family again. With the help of a Chippewa Indian boy, Kate and Anders race against time. Can they escape danger, find Ben before the sun goes down, and offer Mama’s forgiveness? - Paperback
×

Adventures of the Northwoods Book 5: Trouble at Wild River