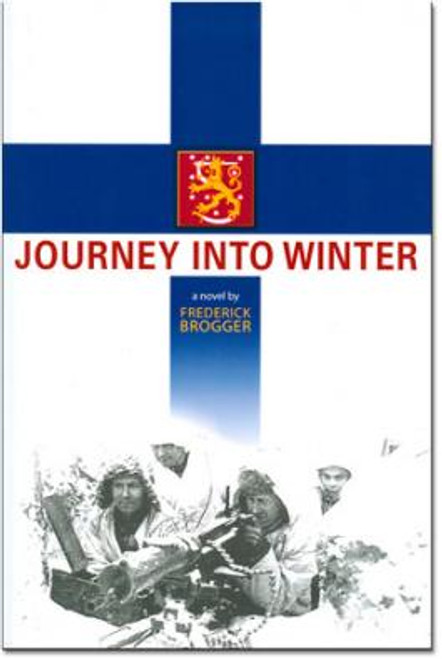 In 1939 the tiny country of Finland defended itself against the mighty Soviet empire.  A courageous people refused to compromise their freedom and chose to fight.  This inspiring novel is about a young American-Finnish man who returns to Finland and gets caught up in the Winter War.