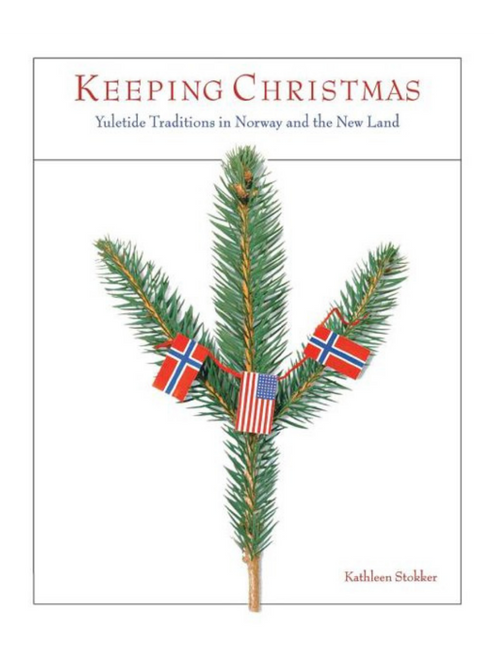 The modern Norwegian-American Christmas is a warm and regenerative family holiday for millions of Americans whose ancestors came from Norway -- celebrated with family feasts of lutefisk, lefse, rommegrot, rull, and fruit soup, observed in homes where trees are decorated with straw ornaments, flags, and heart-shaped baskets. It is the time to carry on customs whose origins have been lost in the past. This book brings home the stories of Christmas customs in both countries. Norwegian immigrants carried with them the folk traditions, developed over centuries, that shaped their identities, and they held those practices especially dear at Christmas time, remembering family members left behind. But in the U.S., they and their descendants met the newly evolving traditions of the highly commercial American Christmas, a powerful homogenising force in a nation of immigrants. And the celebration of Christmas in Norway continued to evolve as well, as the holiday -- influenced in the twentieth century by U.S. practices -- became more child-centred and more commercial. Stokker describes and traces the development of folkways on both sides of the ocean, from their origins to their practice today. With fascinating details, with scores of accounts of ancient and modern Christmases, with recipes and photographs, this book reminds Norwegians and Norwegian Americans of their connections to each other and explains how their celebrations differ on this most joyous of holidays.