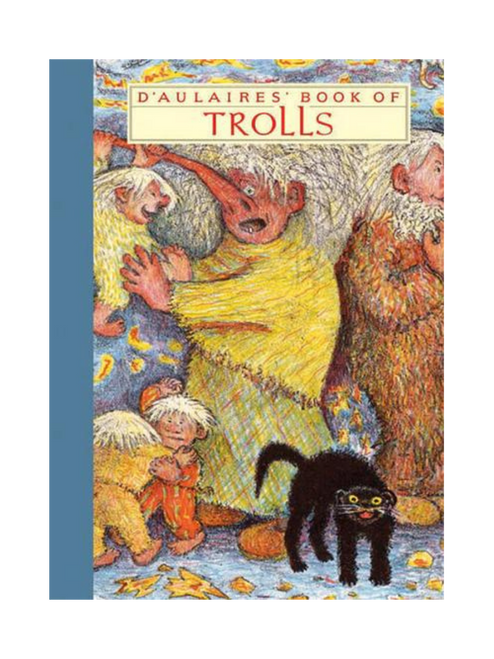 In this spectacular follow-up to their beloved Book of Norse Myths, the husband-and-wife team of Ingri and Edgar Parin d’Aulaire explore the uncanny reaches of Norse mythology, an enchanted night-world populated by trolls of all kinds—mountain trolls, forest trolls, trolls who live underwater and trolls who live under bridges, uncouth, unkempt, unbreakable, unforgettable, and invariably unbelievably ugly trolls—who work their wiles and carry on in the most bizarre and entertaining fashions.

With their matchless talent as storytellers and illustrators, the d’Aulaires bring to life the weird and wonderful world of Norse mythology.

The Little Springtime Book of Gnomes