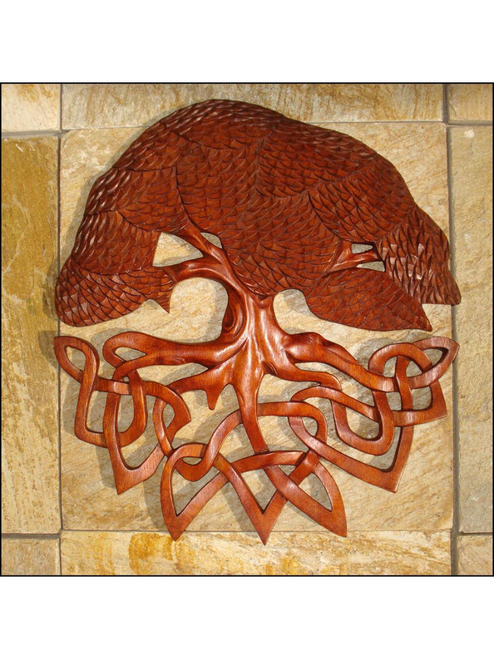 The tree of life ...part of the Celtic tradition but also the Viking tradition (in Viking lores it is called " Yggdrasill" the tree that connect the three world ...Asgard,the realm of the gods...Midgard the world of man and hel and niflheim the kingdom of the frost giant.  A strong familly symbol meant to remind you of your ancestral roots and of future generations.