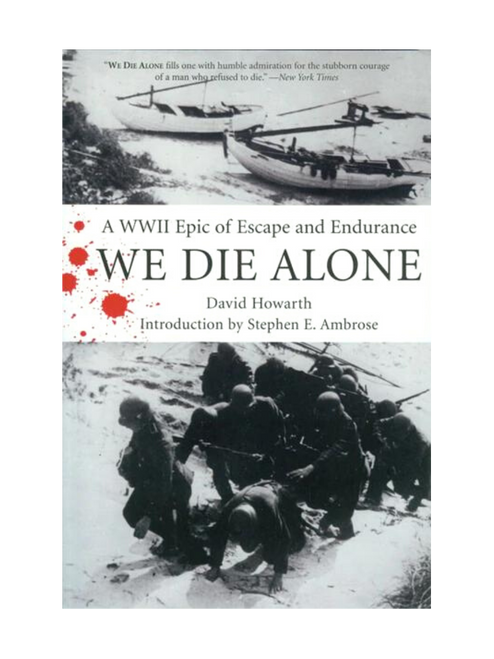 A WWII Epic of Escape and Endurance by David Howarth.

One of the most exciting escape narratives from the challenges and miseries of World War II.  In March 1943, a team of expatriate commandos sailed from northern England to Nazi-occupied arctic Norway to organize and supply the northern resistance.  But they were betrayed, and the Nazis ambushed them.  Only one man survived – Jan Baalrud.  This is the incredible and gripping story of his escape, and the people who helped him.

In Cod We Trust