How To Be A Viking 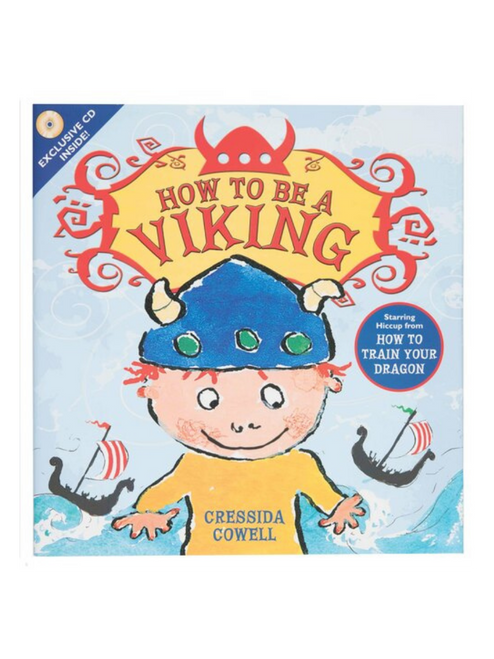 How To Be A Viking

HOW TO BE A VIKING

Vikings are brave. But Hiccup isn't like other Vikings. He's afraid of everything... including the sea. When Hiccup heads off for his very first ocean voyage, his seasickness is the least of his worries! The Vikings are lost in a terrible storm, and it's up to Hiccup to help them find their way home again. Featuring the beloved main character from the celebrated How to Train Your Dragon series, here's an exciting adventure that shows what it really means to be brave.

Included with this book is an audio CD featuring Cressida Cowell reading the story aloud! The CD also includes a preview of the first book in the How to Train Your Dragon series read by David Tennant.