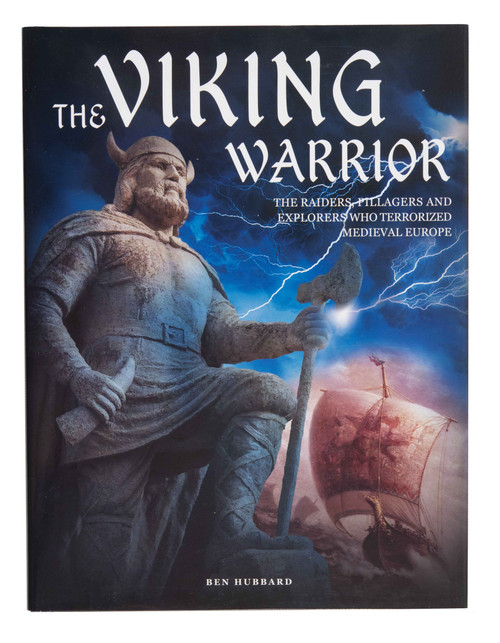 The Viking Warrior: The Norse Raiders Who Terrorised Medieval Europe

Beginning in 789 CE, the Vikings raided monasteries, sacked settlements and invaded the Atlantic coast of Europe and the British Isles. They looted and enslaved their enemies, terrorizing all whom they encountered. But that is only part of their story. Sailing their famous longboats, they discovered Iceland and North America, colonized Greenland, founded Dublin, and also sailed up the River Seine and besieged Paris. They settled from Newfoundland to Russia, conquered eastern England, and fought battles from Ireland to the Caspian Sea. They traded walruses with Inuits, brought Russian furs to Western Europe and took European slaves to Constantinople. Their graves contain Arab silver, Byzantine silks and Frankish weapons and artefacts.

The World of Vikings

The World of Vikings

The Vikings - A History