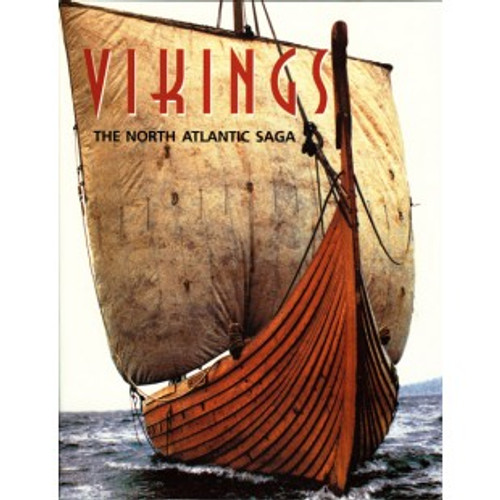 by National Museum of Natural History

"This stimulating work gives the Vikings the place they deserve in the history of the world and will repay both extensive study and casual browsing." --Publishers Weekly

The story of the Viking expansion west across the North Atlantic between AD. 800 and 1000, the settlement of Iceland and Greenland, and the exploration of northeastern North America, is a chapter of history that deserves to be more widely known. This volume celebrates the Vikings’ epic voyages, which brought the first Europeans to the New World. In doing so, the ring of humanity that had been spread in different directions around the globe for hundreds of thousands of years, was finally closed. 416 pages. Paperback.